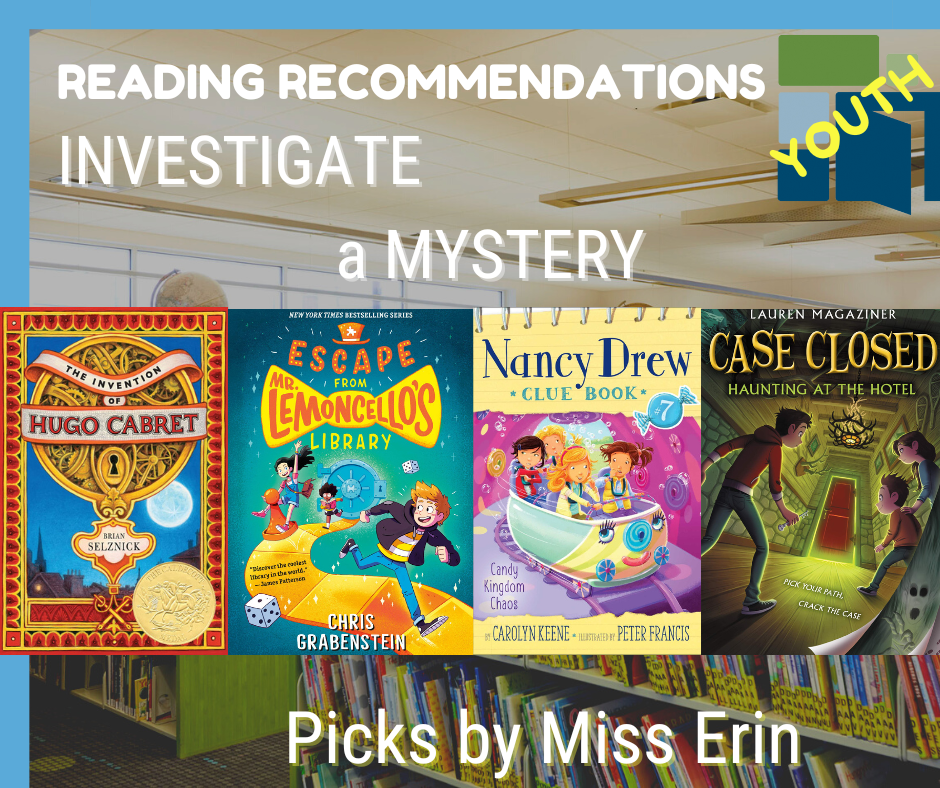 “The Invention of Hugo Cabret” by Brian Selznick
Clues aren’t always given to us by speaking to suspicious suspects. In fact, this mystery is told almost entirely without any words! Through beautiful illustrations we learn that Hugo, an orphan who lives in the train station, holds a mystery in his very hands; a mysterious box missing its key. We are shown clues and have to think carefully about the conversations between characters in order to put together the puzzle. While this book may look intimidating from its considerable page count, don’t worry. Readers won’t be able to put this book down as Hugo tries to determine what is inside the mysterious box. 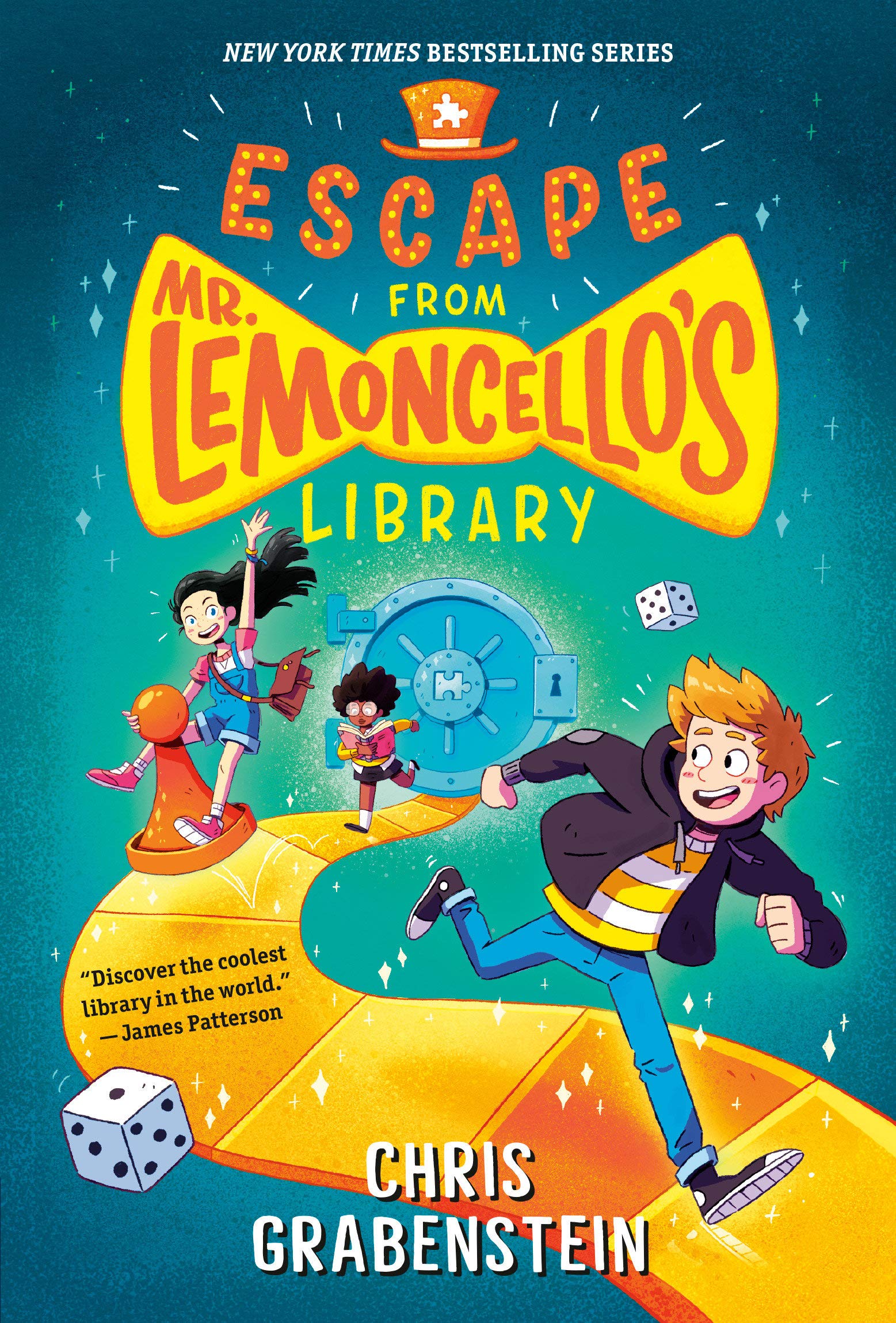 “Escape from Mr.Lemoncello’s Library by Chris Grabenstein
Imagine: the world’s most famous game maker, Mr. Lemoncello, has designed and donated a brand new library to the town. It promises to have thousands of wonderful books and brand new technology to bring the books alive. Kyle ends up being one of the few kids invited to a special, overnight library lock-in. Getting invited wasn’t the hard part though, the hard part is using the clues, puzzles, and riddles left by Mr. Lemoncello to be the first kid to get out (and win a fantabulous prize)! Will you be able to use your mystery-solving skills and escape? There’s only one way to find out! 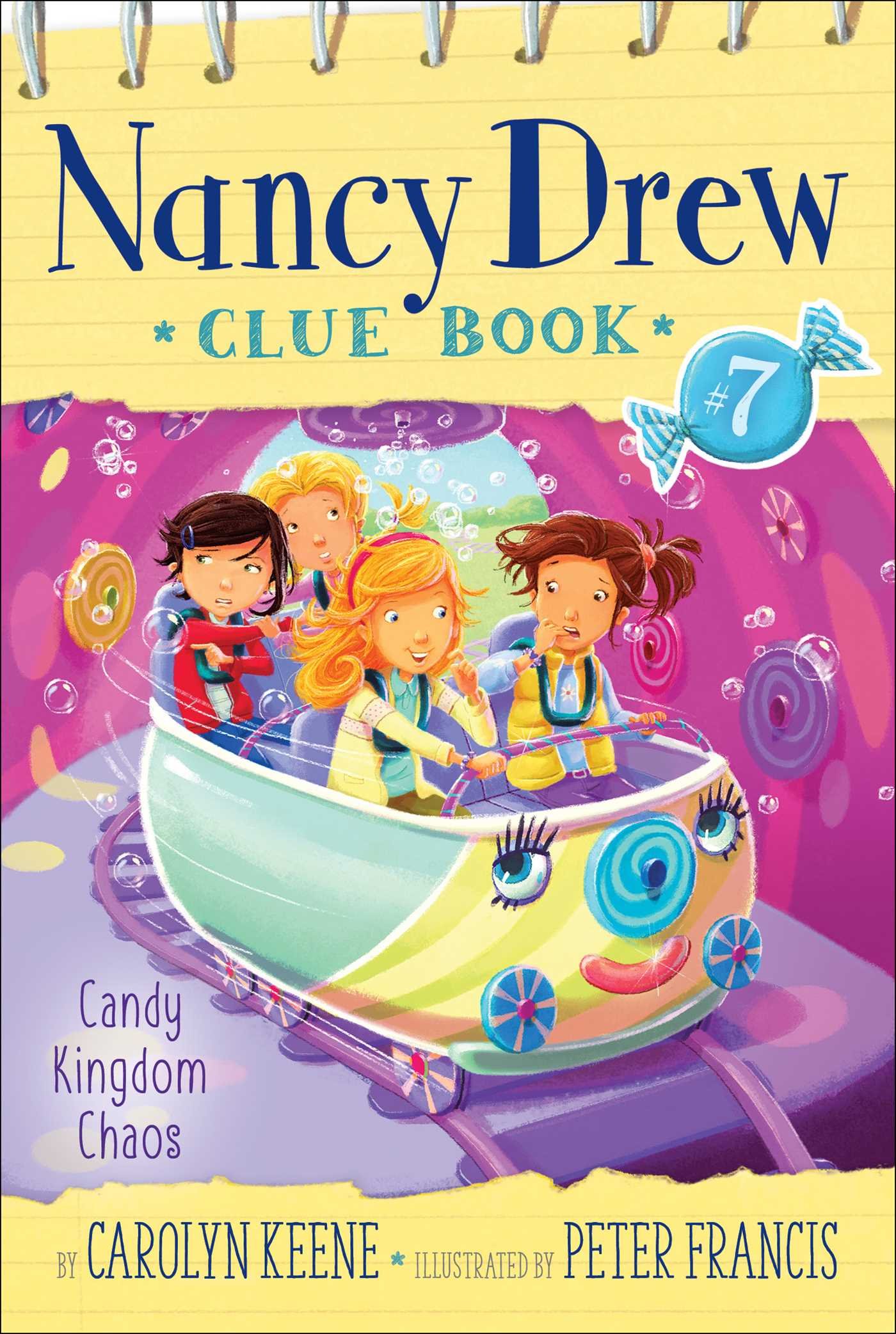 “Nancy Drew Clue Book: Candy Kingdom Chaos” by Carolyn Keene
The Nancy Drew Clue Book series features a young version of classic super sleuth Nancy Drew as she solves her toughest case yet! Nancy, Bess, George and their friend Nadine are very excited to try out the new theme park that’s just opened. Everything in the park is designed with candy on the mind! What the friends didn’t have in mind though, was Nadine’s ride wristband disappearing. The wristband had been tied on very tightly, which means that there’s a thief loose in the park! Can you put together the clues and figure out where the wristband went? 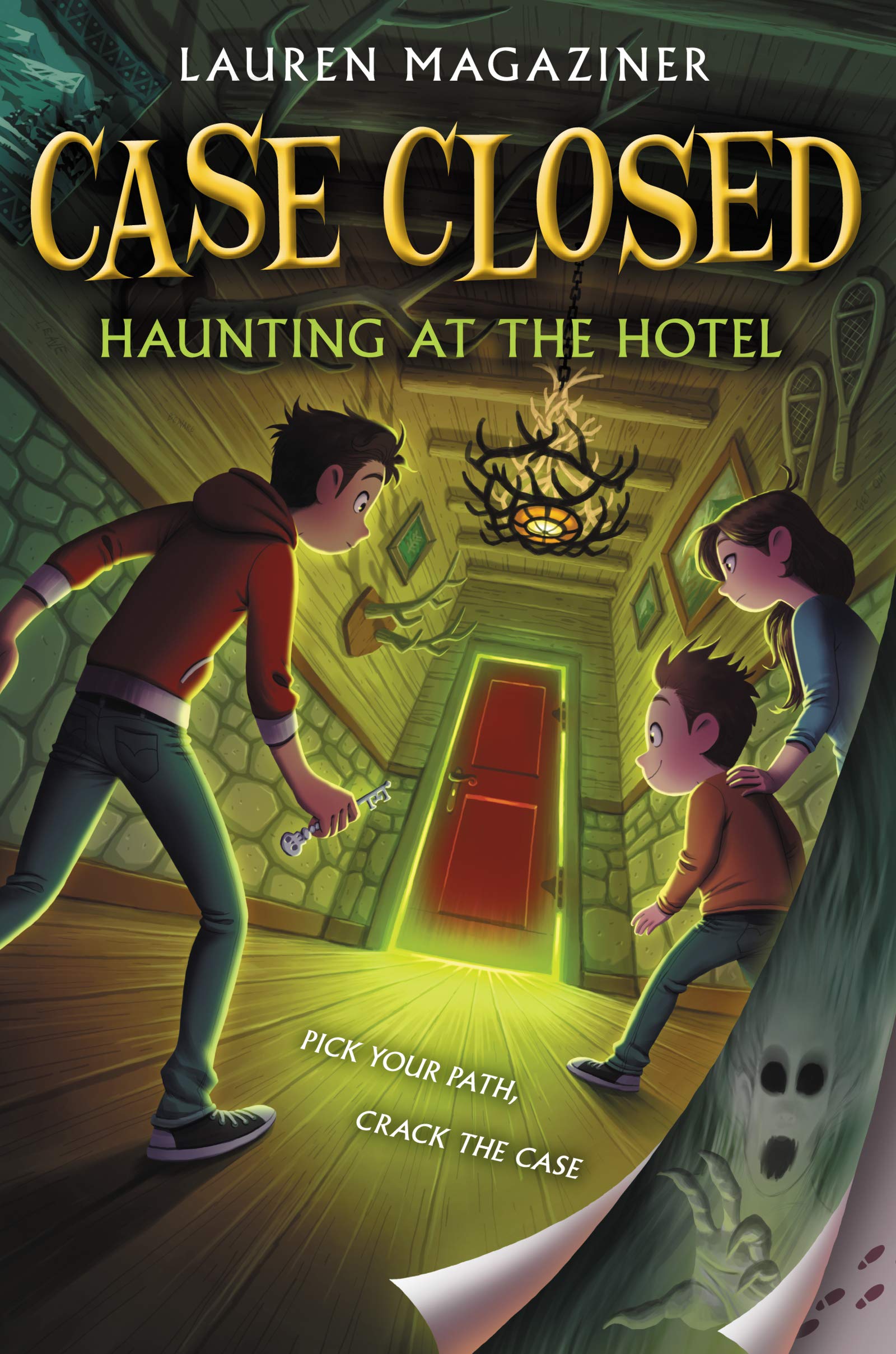 “Case Closed: Haunting at the Hotel” by Lauren Magaziner
What if you could choose the suspects to question and what leads to follow? The mysteries in the Case Closed series allow you to do just that! This time the case involves you looking into the paranormal reports piling up at a creepy hotel. Guests complain of weird disturbances, threatening messages, and terrifying sounds. Carlos, Eliza, and Frank arrive at the scene to try to hunt down whomever… or whatever… is responsible, but it will be up to you to make the right decisions. Will you be able to put the case to rest, or will the ghouls and ghosts close your case permanently?